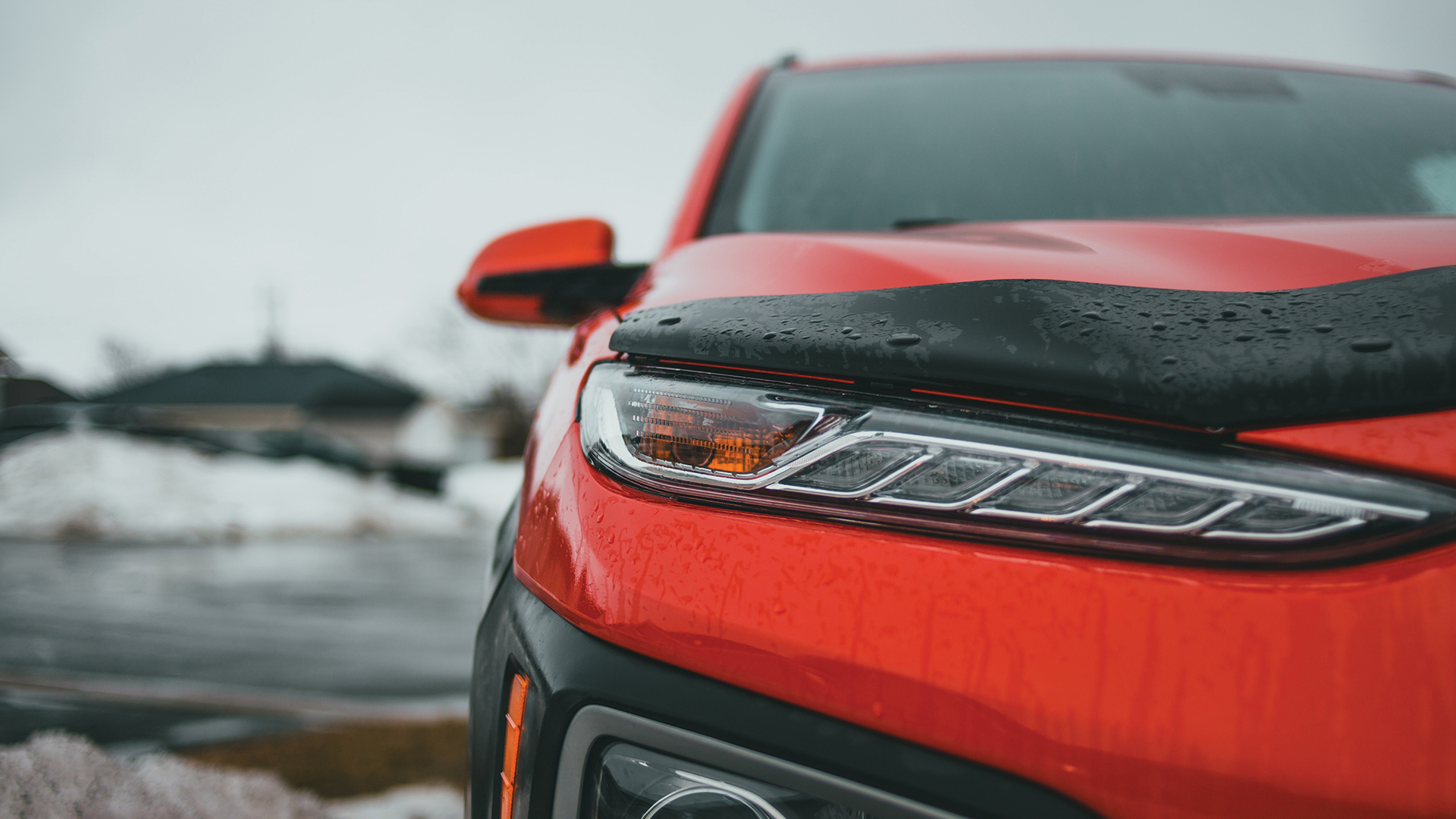 If you are a good driver, you should expect to see lower car insurance rates when renewal time comes! In a press release dated January 15, 2014, the Ministry of Finance for Ontario reported that auto insurance rates have already dropped by a total of 4.66 per cent on average since August 2013.

As you’ve no doubt heard, the Ontario government’s plan is to achieve an overall 15 per cent reduction in auto insurance rates by August 2015. This was introduced as part of the 2013 Ontario Budget, with an interim target of an average of 8 per cent reduction by August 2014, which looks promising. The Financial Services Commission of Ontario (FSCO) has just completed reviewing the rates that have been submitted by about 25 insurance companies, and the overall average is approx. 8% lower. Once these proposed rate changes are approved by the FSCO, drivers will see these new rates when their current policies come up for renewal.

What Reduction Can You Expect?

The rate change submitted by each insurance company is the average for that company, based on all the drivers it insures. As an individual policyholder, you may experience a rate change that is either higher or lower than the average, depending on several factors, such as:

The good news is that lower rates for car insurance are really happening so hopefully this will apply to your situation too.

Shop Around for Lower Rates

A critical element of the Ontario Government’s strategy to reduce car insurance rates is to crack down on fraud. If you suspect that you may be a victim or target of a scam or fraud, report the matter to police. You can also make an anonymous report to:

Our provincial government is also looking at the towing industry, collision repair shops, and health insurance claims process in order to reduce fraud, which is a major cause of higher rates in Ontario.