Who are the most distracted drivers? A study from the Insurance Institute for Highway Safety (IIHS) in the U.S. asked more than 2,000 drivers about distracted driving. Half said they regularly use smartphones and other devices behind the wheel. An astonishing 8% admitted to regularly gaming on their phones while driving. Males, parents and Uber, Lyft and Skip drivers are the most likely to drive distracted.

We talk a lot about distracted driving, but nothing quite puts it into perspective like some data about who is doing it, how often, and what exactly they’re doing. The IIHS released a study in 2022 that answers a lot of those questions, and the results are alarming.

How serious is the problem?

The study surveyed 2,013 drivers about their driving habits. The sample was about half male, half female, and tried to reflect U.S. demographics in a number of other ways.

Some of the general findings:

Who are the worst offenders?

The results were broken down by gender and a few other criteria and revealed the following:

What exactly are people doing behind the wheel?

The report breaks down distractions into three categories:

Results related to device-based and non-device based tasks are listed above.

Perhaps the most alarming results relate to modern device distractions, which 21% of drivers said they engage in on a regular basis. Although the numbers are much lower in this category, these are tasks that generally require looking at a screen instead of the road. In the case of gaming and apps, they also require the driver’s hands.

The results strongly indicate that drivers aren’t just using their devices for necessary tasks. About 26% of respondents said they regularly program their GPS while driving (5% manually, 21% hands-free). This should be done before getting on the road, but it is a task related to driving. On the other hand, posting to TikTok and gaming are completely unnecessary while behind the wheel.

What can we do to lessen the problem?

A big part of the solution seems to be in improving functionality, training and promotion of hands-free features on mobile devices. Although talking on the phone, sending texts and programming a GPS can all take a driver’s attention away from the road, the study found that 70-80% of drivers who admit to doing these things did so hands-free.

Another focus should be on education, particularly targeting parents, and drivers working in the gig economy.

And speaking of the gig economy, certainly the onus needs to be put on companies in this sector to improve training, codes of conduct, and enforcement. Because gig workers interact with their employers almost exclusively via their mobile devices, there are solutions to be found in restricting what other apps a driver can use while logged in, and how they can use them.

Speak with a Mitch Insurance broker today to get a quote on Ontario auto insurance. Learn more > Driver distraction is the new drunk driving: Here’s what texting and driving will cost you. Much has been made about new technologies that are making cars safer, but at the same time that manufacturers are 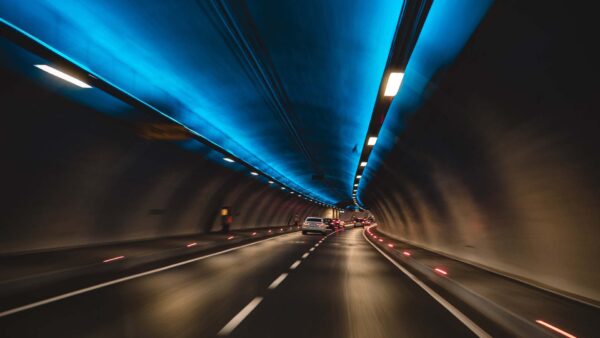 Distracted Driving Deaths on the Rise