Driving high? Here’s what you get 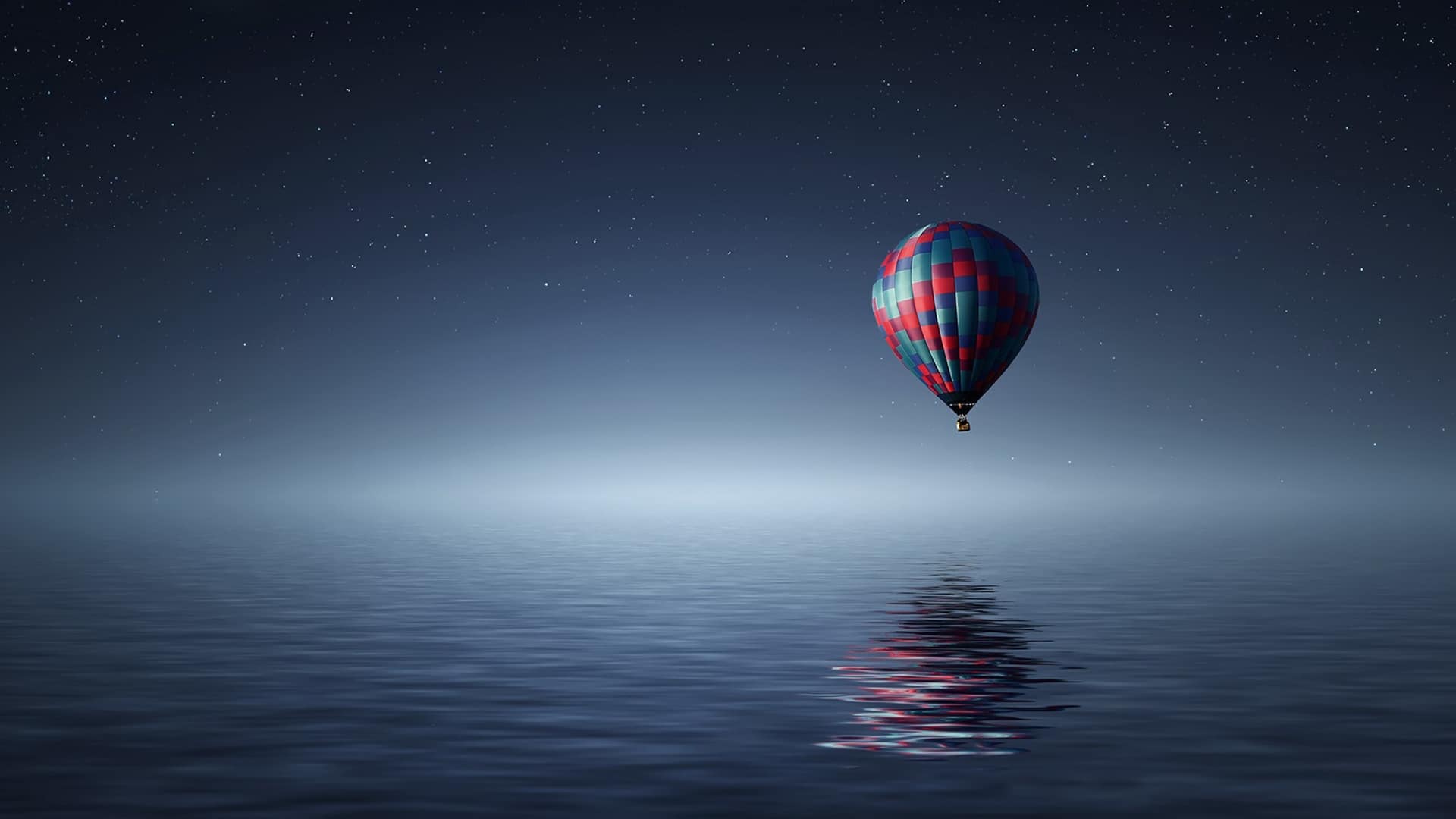 As of June 21, 2018, new Canadian laws impose stiff penalties for driving under the influence of cannabis and other drugs, giving police officers lots of new powers to catch high drivers, and make sure they pay the price.

According to a University of Western Ontario study, drivers killed in a car accident in 2014 were more likely to have drugs in their system (42%) than alcohol (29%). The most common drug found was cannabis. In a legal weed environment, this problem could get much worse. It seems both federal and provincial governments have acknowledged the problem, and taken steps to discourage weed behind the wheel.

Just in case you thought that the federal government that campaigned on legalizing pot was going to take it easy on drivers who indulge in cannabis, think again. The Canadian penalties for driving high are very similar to those for driving drunk.

The federal legislation also has a combination limit that can hit you with the same penalties above if you have both cannabis and alcohol in your blood.

Provinces have additional penalties for driving under the influence of cannabis that also mirror drunk driving laws. In Ontario, penalties apply even if you aren’t over the legal limit of 5 nanograms (ng) per millilitre of blood.

If you are caught with 2 or more nanograms of THC per ml of blood, the following penalties apply immediately (in addition to federal penalties):

B) If you are convicted

If you are convicted of driving with more than 5 ng of THC per ml of blood, the following penalties apply (in addition to federal penalties):

Breathalyzer tests have been available to police for decades, and have been incredibly effective tools to help catch drunk drivers. Until recently, catching drug-impaired drivers was much more difficult.

Police have the following tools to identify drug-impaired drivers:

5. Other ways to get in trouble

The penalties above require you to fail a blood test, but there are other ways that impaired driving laws can bite you.

6. How much can I smoke? How long do I have to wait after smoking?

In terms of how much cannabis you need to ingest in order to test positive for THC, it’s not altogether clear, however some experts have suggested that even one puff of a joint could lead to a reading over 2 nanograms and because THC is fat-soluble, it could show up in a blood test weeks later. Saliva tests won’t pick it up after 6 to 8 hours.

Users of cannabis that have a prescription are not subject to the same restrictions in terms of blood and saliva testing, but can still be charged with impaired driving if there is evidence that they are impaired (e.g., slurred speech, erratic driving, failing a roadside sobriety test).

Disclaimer: The information above is for general purposes and does not constitute legal advice. Be sure to check with the Ontario Ministry of Transportation and the Government of Canada for up to date information on the use of cannabis and other drugs while driving. How a DUI Affects Your Auto Insurance in Ontario

It only takes one poor decision to put you into the market for high risk auto insurance, and if you 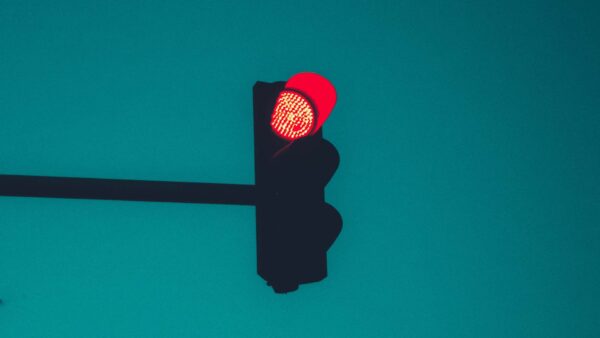 The simple answer is yes. If you have an impaired driving conviction on your driving record, that won’t prevent you 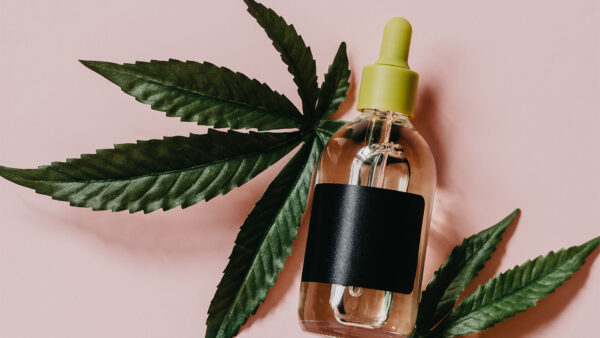 Now that cannabis is legal for recreational use in Canada, that has completely changed the insurance landscape around this much-hyped