A Lighter Look at Self-Driving Cars 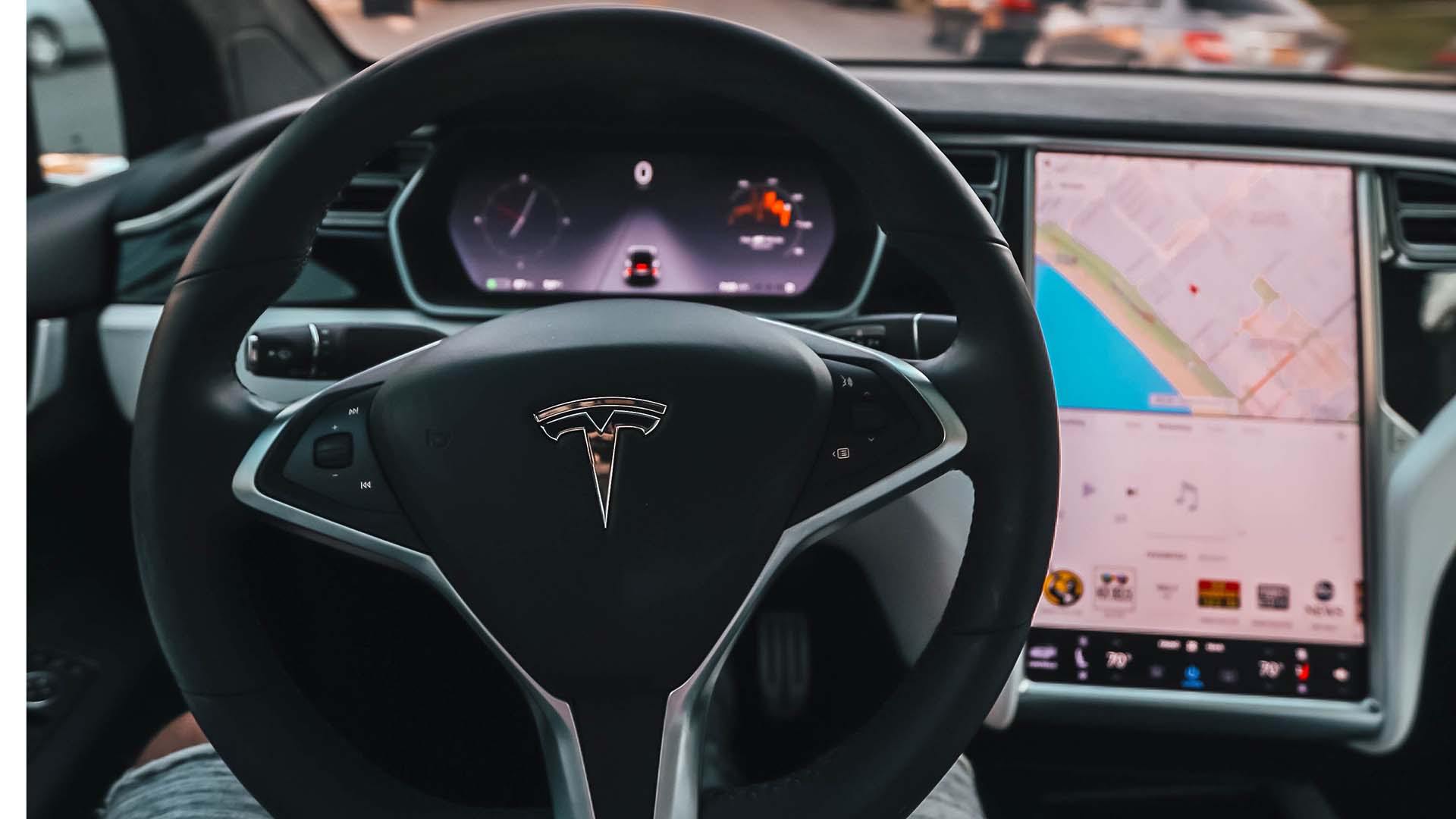 Carrie Underwood probably didn’t have self-driving cars in mind with her reverential plea, “Jesus take the wheel,” in the hit song from her debut album, but skittish skeptics of the new technology may soon be singing a similar tune.

These days it’s hard to open a newspaper or browse a social feed without finding something on the imminent arrival of automated automobiles—and it has some people nervously touching the brakes and eyeing the road ahead for an alternate route.

It’s a technological watershed under close scrutiny as interest groups evaluate impacts to their businesses and livelihoods: taxi drivers and truckers concerned about job loss; insurance companies and their brokers assessing risk and premium implications—with driver error removed from the equation and vehicles fully-loaded with complex technology; lawyers considering the shifting gears of duty—as owners and drivers yield the lane of liability to manufacturers and programmers.

All very real concerns, of course, but the focus of this post is on the less-publicized repercussions of self-driving technology, and how the new realities promise to alter things the average driver has come to take for granted.

There is perhaps no coming-of-age moment more poignant than the beaming teenager making that first drive home from the local licencing centre—a milestone equally memorable to the ashen-faced parent who spent the trip stabbing helplessly at a phantom brake pedal, one hand braced against the dash and the other clinging firmly to the passenger door handle.

But what becomes of this sacred rite of passage in a world where cars drive themselves? Will a driver’s test and operator’s licence even be necessary? And if so, does the new ‘driver’ just sit in the back seat sending progress texts to friends while the car negotiates itself flawlessly through the test course?

Another logistical matter requiring clarification is the whole business of designated drivers. There has thankfully been a shift of societal tolerance and significant behavioural improvement since the reckless practices of generations past. Intelligent automobiles guiding functionally compromised occupants safely home, can only be a good thing.

Remaining unanswered, however, is whether the law will require social celebrants, who ride shot-gun, to have their full wits about them. And if that’s the case, will the abstaining spotter still be eligible for free soft drinks at the bar?

There are clearly many burning questions one can only hope will be answered in time:

Surely there will never be a time when every vehicle on the road is driverless, and there will always be some level of computer and human coexistence. It’s hard to imagine an option—much less a point—for self-driving motorcycles.

For all the unanswered questions, one thing appears certain: there is nothing likely to put the brakes on this new technology. As discovered by our forefathers of horse and buggy days—or even punch-buggy days—there will always be visionaries working behind the scenes to pave new roads of innovation and kick the tires of our imagination.

But if you’re still apprehensive about giving up the wheel—and Carrie Underwood’s tuneful appeal for divine intervention doesn’t turn your crank—you could always listen to the Crash Test Dummies.