Leaving Toronto – How much can you save on insurance? During the pandemic, many Torontonians have taken advantage of remote working arrangements, and decided to leave the city. If you do the same, you could save up to 37% on your home and auto insurance premiums.

The pandemic has led to an unprecedented spike in the number of people working from home. In January of 2021, more than 30% of Canadian employees were working primarily at home, and many have no intention of ever going back to the old status quo. That has created the perfect conditions for many Torontonians to leave the city for the slower pace and lower costs that can be found far away from the skyscrapers and stop-and-go traffic.

Admittedly, the largest savings that can be realized are related to housing (mortgage or rent), but it’s always good to have as much data as possible when you’re weighing your options. So we took the time to crunch some insurance numbers for you. Here’s what we found.

Where will you save at least 25% on housing?

There was a time when moving away from Toronto could’ve meant relocating to relatively nearby bedroom communities like Markham, Pickering or Burlington. The reality of today’s GTA real estate market is that to live the dream of getting a bigger house, with a larger property, and still pay significantly less than you’re currently paying in Toronto for housing, you have to move somewhat further, especially if you want to go west.

We chose eight communities between 60 and 140 km from Toronto where the average home price is low enough, compared to Toronto ($1,025,925), to make a significant difference in the lifestyle you can enjoy there.

So how much is insurance “out there”?

After we chose the communities, we ran home and auto insurance quotes for a fictional 38-year-old female, first in Toronto, and then in each of the “bedroom communities”. Note that the most common scenario when someone moves away from the city is that they will get a bigger, newer house than they had in the city. For the purposes of a fair comparison however, we chose to compare rates for properties that are of the same size, age and construction.

We all know that males under 30 pay more for auto insurance than a female with the same driving profile. So just to be sure that the above comparisons reflect the reality of moving away from the city for all Ontarians, we ran all the same quotes as above for a 50-year-old divorced male. And just for fun, we gave him a few speeding tickets and a recent home insurance claim.

A few notes about Martin:

Should you move for the insurance savings?

Obviously the difference in insurance premiums will never be the primary driver for leaving Toronto. Unless you have a really bad record of claims, tickets, etc., moving away won’t save you more than $1,000 a year. That said, if you’re already thinking about leaving the city for other reasons, saving a few bucks on premiums might just push you over the edge.

At Mitch, we love our Toronto customers, but we understand that the city is not for everyone. If you’re thinking about a move and want to know exactly how that will affect your insurance, give us a shout today.

Special thanks to Alex Hillhouse, team lead at Mitch.

We’ll shop the best home & auto insurance rates in Toronto for you.

Speak with a Mitch Insurance broker today to get a quote on a home and auto insurance bundle. Renting in Toronto – How Much Is Tenants Insurance?

If you’re looking to rent an apartment in Toronto or elsewhere in the GTA, you can usually get a tenants 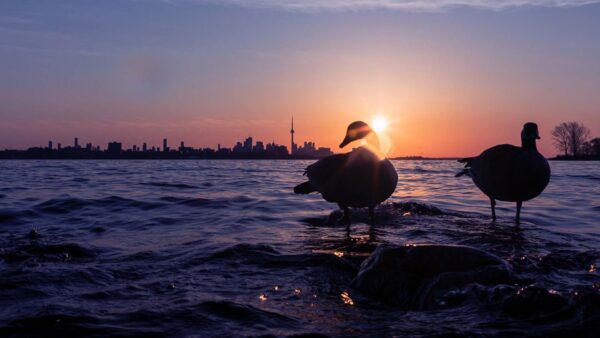 Within the current boundaries of the City of Toronto, there are 102 postal code groups (first 3 letters) that identify 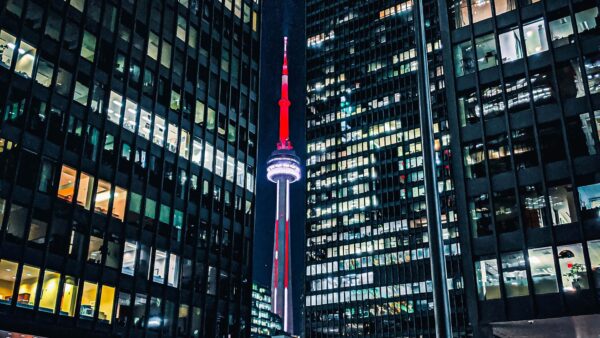