Telematics: Is It Worth It? 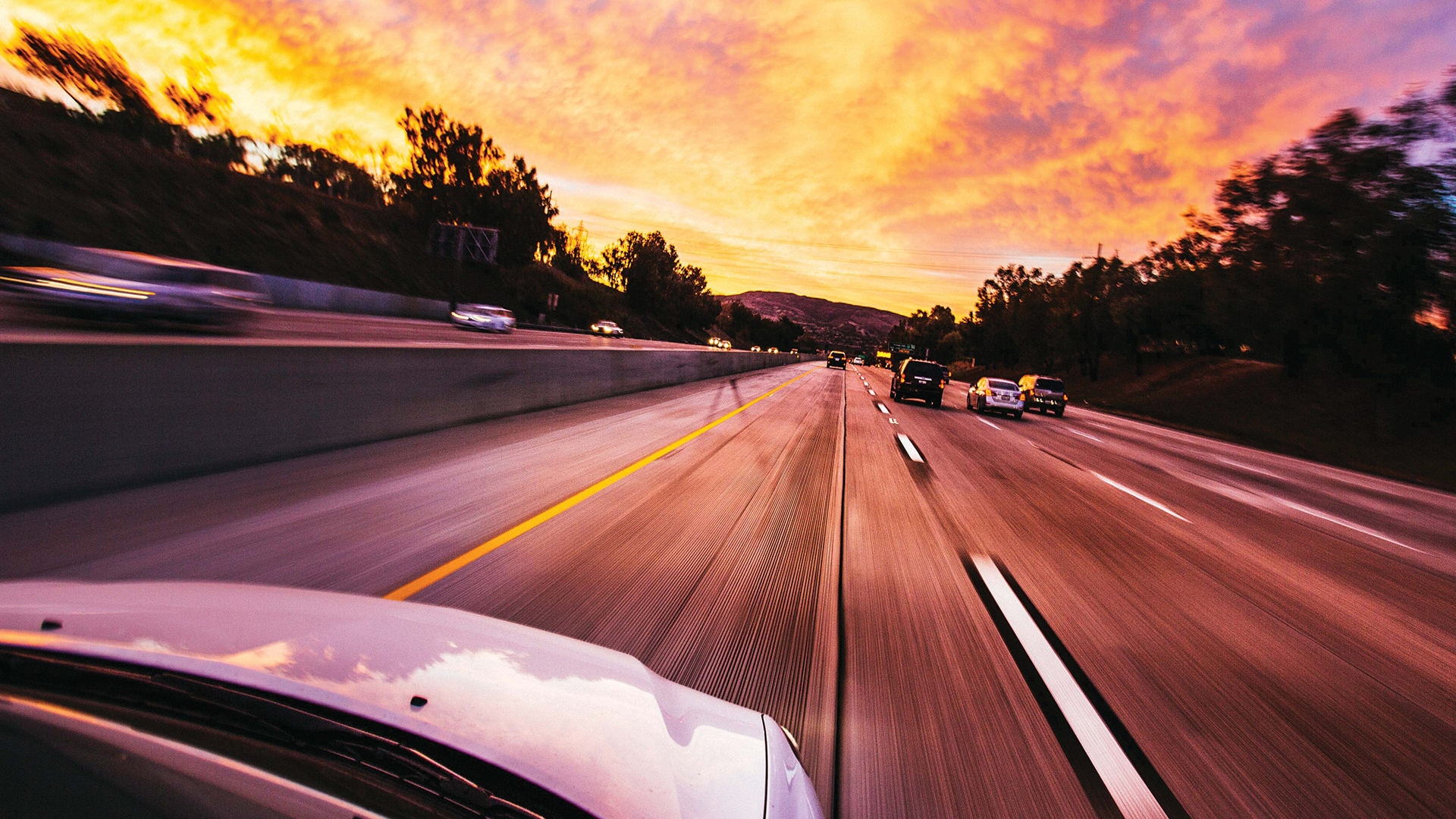 Telematics technology, also known as user-based insurance, allows an insurer to customize a driver’s insurance premium based on their pattern of driving. It works by monitoring a driver’s behaviours behind the wheel to provide an objective picture of how they drive.

Data is collected for each trip. A driver that exhibit better driving habits or improves their driving behavior, can potentially save on insurance premiums. The average savings is about 10% but can be as high as 25%.

The CAA recently announced a different approach for telematics technology. Drivers will have the option to pay for their auto insurance in 1,000-kilometre increments. Customers will be charged a base rate, after which they’ll pay every time they hit a kilometre milestone, up to 9,000 kilometres. The CAA MyPace program will not monitor how hard a driver is braking, for example, and will only focus on tracking mileage.

How Does Telematics Work?

Telematics was first used in Canada by an auto insurer in 2013 and has since grown to include a number of insurers. There are two models out there.

One model is where an insurer gives vehicle owner a small wireless device that is easily installed in a car’s diagnostic port (typically under the steering wheel). The device transmits driving information for that vehicle to a 3rd party. The other model only requires each insured driver to download an app onto their phone which does the same thing as the plug-in device. The app captures separate driving information for each driver.

The data collected is subject to strict privacy policies and cannot be used for any other commercial purposes without consent. The insurer analyzes your data solely to determine savings and assesses typically the three driving habits listed above. In Ontario, telematics programs must be approved by the insurance regulator, the Financial Services Commission of Ontario (FSCO).

FSCO only allows insurers to reward safe drivers. Bad drivers won’t get a discount, but they also won’t be penalized. It’s sounds like a no-lose situation. This should be attractive to new drivers and those with spotty driving records.

So, why aren’t more drivers signing up?

Drivers are uncomfortable with having their driving habits monitored by a third party. Generally, the public is suspicious and protective of their privacy. Much of the discomfort is that the technology is relatively new and familiar. They also tend to be suspicious of insurance companies.

I believe the public’s concern about privacy and how the driving information will be used will lessen as telematics become more common. People need to familiarize themselves to new technology before they can adopt it and feel comfortable using it.

My Experience With Telematics

For one year, I used a telematics phone app provided by my insurer. At the end of the year I received a 22% discount for my next policy. Yet, I stopped using the app and it had nothing to do with privacy concerns.

I could never get used to having an app monitor and rate my driving. At the end of each trip, the app provided a score. If I accelerated or braked to quickly, I received a lower score. It did cause me to change my driving behavior, but it also meant I wasn’t always travelling with flow. When drivers cut in front of me, causing me to brake, I got a lower score.

I’ve heard people complain about the accuracy of the app. I found the app to be consistent, as long as the phone was in the same spot in the car. For example, if my wife was a passenger, she would receive a score on her phone, but it would be different than mine.

I found it annoying that the app would pick up all travel including riding as passenger in a car, bus, train, or even a subway when it left a tunnel. Each time, I would have to open the app to indicate I wasn’t driving.

It was also a big drain on my phone because the app was always running. So, if you have an old phone, you will find your battery draining quicker.

My advice is that if your premiums are high and you’re looking to save money, telematics may be worth the inconvenience.

The Intact app is awful. It has coding bugs in it or something. Really not accurate. Shows cars going through buildings and these kind of bad things. I do not recommend.

Too bad to hear about this. Glitchy software and apps are the worst. 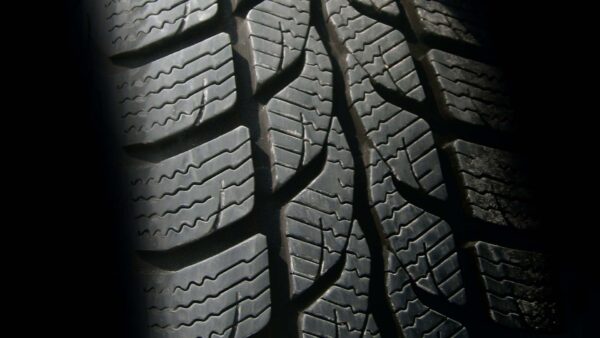 Save Money With a Snow Tire Discount

Let’s face facts – we live in Canada and snow in winter is part of the deal! So whether you 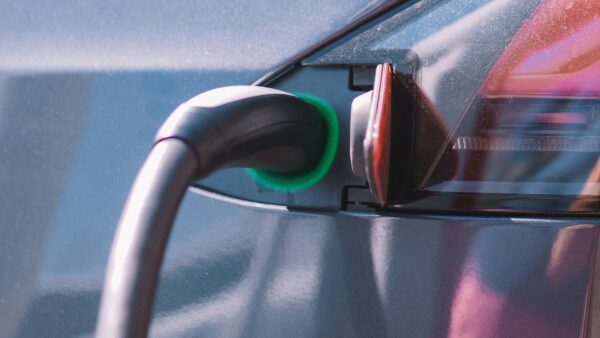 Everyone wants to save on their car insurance, and time and time again, most of us are aware of common If you buy a new car today, it’s likely to have a number of automated safety features that, say, your